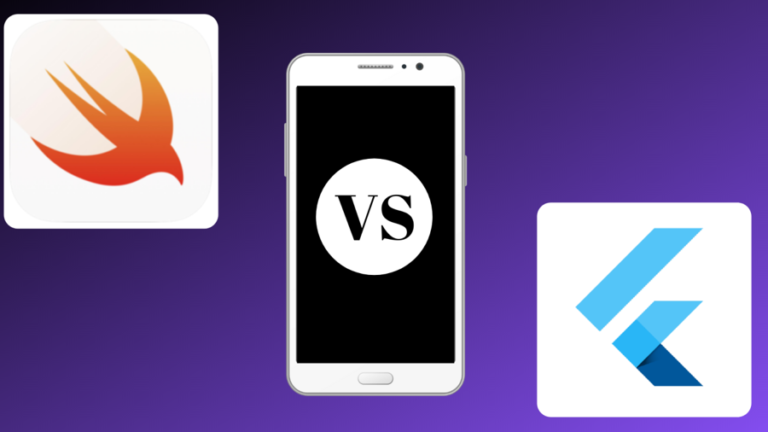 In this modern era, many mobile app development agencies are moving towards hybrid platforms for developing mobile applications due to innumerable reasons. Some are startups that face budget constraints and want a mobile app in a small timeframe. To achieve both the factors, “flutter mobile app development became new phenomenon, which is entirely different from native iOS and native Android development”. However, if you’re planning to develop app for iOS platform and stuck between which is the best framework for your app, then need not worry.

Here in this article, we’ll understand the difference between these two so that you can make the right decision:

What is Swift and Flutter?

Swift: Swift programming language has made things intriguing for iOS app developers that were seeking a change in the native iOS app development. Swift is an amazing, fast and type-safe platform, yet new features are under development. Apple offers some great tools and documentation to the developers’ community for developing iOS apps with ease.

As we know that native iOS apps can be developed using Swift, but Flutter uses Dart programming language, so both require different setup:

Swift- iOS app development requires native tools to proceed and so you’ll be using Xcode as the IDE, which is the basic development kit included in Xcode. Thereafter, all you need is a MacOS machine and install Xcode in it. Once you’re done with it, now you need to create a new project in Xcode by selecting the following options- file, new, project, iOS, and single view app, then you can name the app and select Swift as your programming language.

After filling all the required details, Xcode will create the iOS template code and you can start developing your iOS app. And when you’re done writing codes in the stimulator, there’s a button displayed on the screen as “Press me” and press that.

Now your flutter app is ready for development!

Flutter iOS development- For flutter iOS development along with Xcode you must install flutter binary as well. However, there are many other choices as well that include IntelliJ IDEA, or Android Studio, etc., whichever you find suitable. Once you’re through to the set up process, you can use the following commands to develop a new flutter app, for an example app native-compare. With this command, you’ll receive an outline of flutter project. You can execute the button using the Flutter Raised Button widget in the lib/main.dart file.

Once you execute the button, then you can run the app using the command $ flutter run, but remember you need a stimulator to open the app.

In the above-point we’ve built an app for comparison, so let’s analyze the time investment in each platform- Swift and Flutter. We’ll be using the parameter clean build to compare, erasing derived data and additional builds.

As you can see, the clean build time was 13.334s, which is less than a second in Xcode.

Flutter- You can create iOS apps in Flutter only in debug mode using the command- $ flutter build ios –debug –no-codesign –simulator. And when it come erasing derived data from the build directory, execute the same command.

So looking into image, you can see the Flutter iOS development took 33s, 8s, 10s, and subsequently it went on reducing.

In iOS app development process, code changes are made done more often and testing it on a device or stimulator is a must. However, testing of apps is also known as reloading the app, which is crucial in mobile app development.

Swift- Basically, if you want to change the button name, you have to rename the interface component from the storyboard that most likely requires changes in accessibility and information as well. Once you rename the component, you have to rebuild the app to check whether the changes are reflecting on the device or stimulator. This process takes 7-12 second in the Xcode.

Flutter- Flutter has an amazing feature “hot reload”, which means you can do the changes in the apps as per your convenience and reload it. You will see the changes reflected on the stimulator within seconds. In the above comparison, all you need to do is update the text in the “Raised button” widget from “Press me” to “Click me” and reload the app. Flutter app development platform performed the entire process in three seconds.

Winner- It clearly means that Flutter reload is faster than Swift.

In a nutshell, the clear winner is Swift, no doubt Flutter offer fast reload but still Swift is unbeatable. Therefore, choosing Swift can be an ideal choice, yet the choice is yours and as I mentioned everything depends on your business requirement. 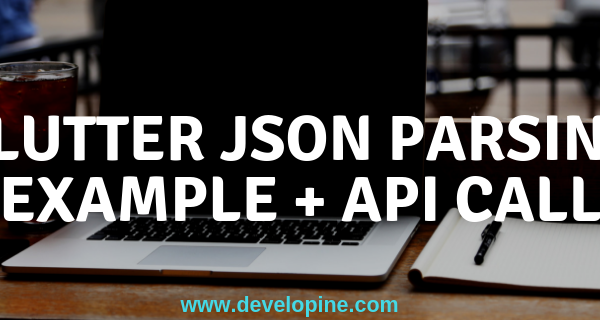 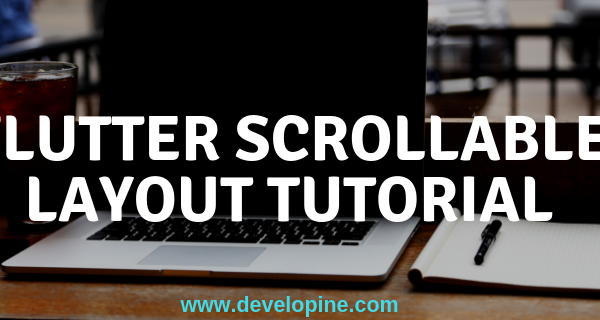