First of all, we will have a look into Kotlin Native.

After that, we will learn about Multiplatform project development in Kotlin.

What is Kotlin Native?

Kotlin Native is a framework which allows Kotlin to compile on Native binaries which runs without any Virtual Machine.

We will develop Kotlin iOS app and will show you how Kotlin can be used for iOS app development.

You need to install Kotlin Native plugin in AppCode.

Go to preferences and then plugins search for Kotlin. It will show you Kotlin/Native for AppCode plugin.

Install this plugin and restart AppCode.

After AppCode is restarted you will have the option to create new Kotlin/Native project.

As you can see macOS apps can also be developed in Kotlin Native.

Click Next and enter Organization Name and Choose the language for your Kotlin iOS Application.

In our case, we chose Swift language for Kotlin iOS App.

After the project is created your Kotlin iOS application will have info.plist, view controller, and storyboard.

And you can now install this Hello World Kotlin Native Application on the simulator.

As you can see this project structure is similar to projects we create in Xcode for iOS app development.

Also, You need to install JDK on your machine if you want to run this example app on the simulator. 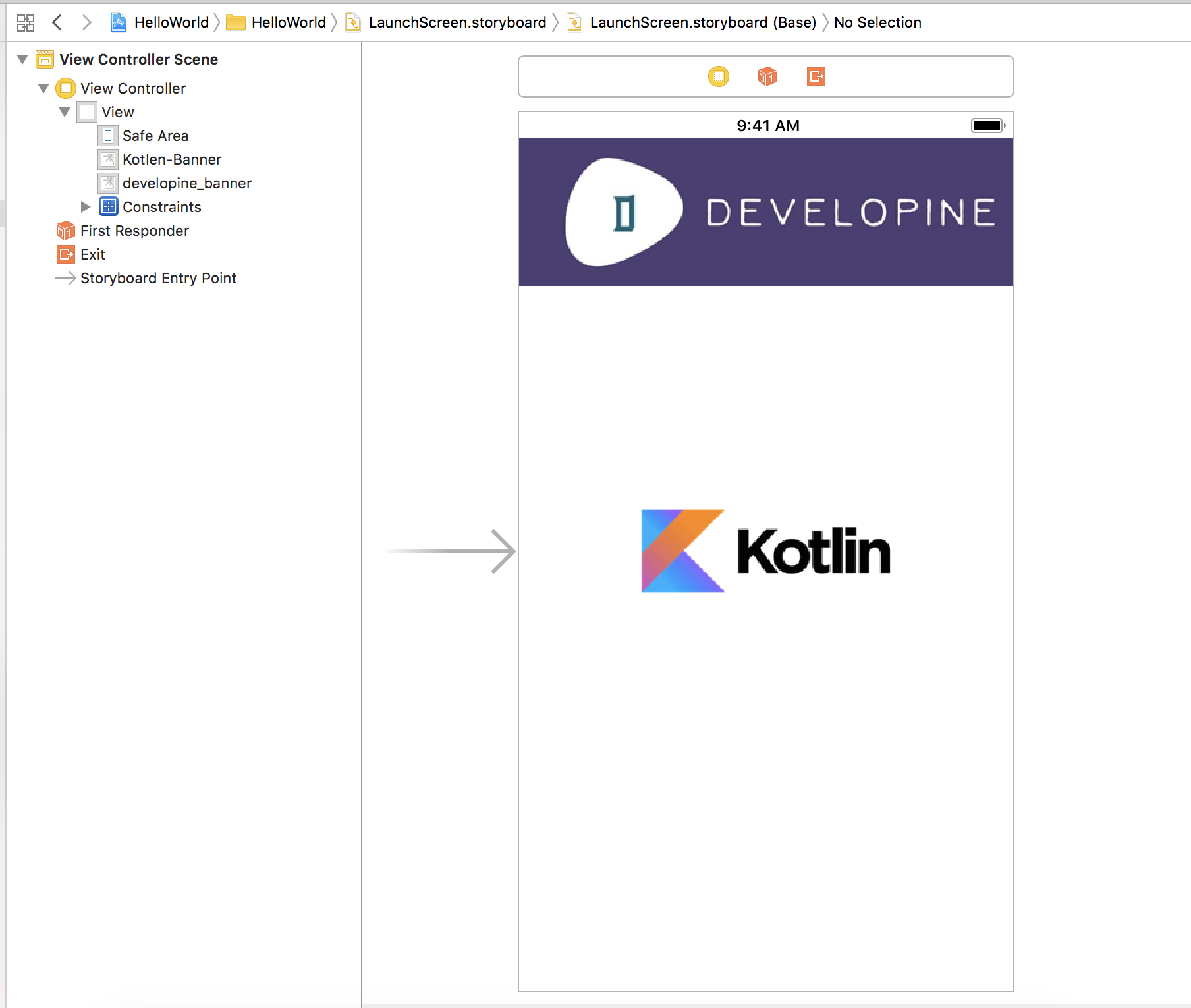 Now we will give you an example of a simple Kotlin Native iOS example in which we will add UIImage, UILabel and Button Views.

Every time a user clicks on Button, We will increment label value.

Here is the storyboard screenshot to understand the layout: 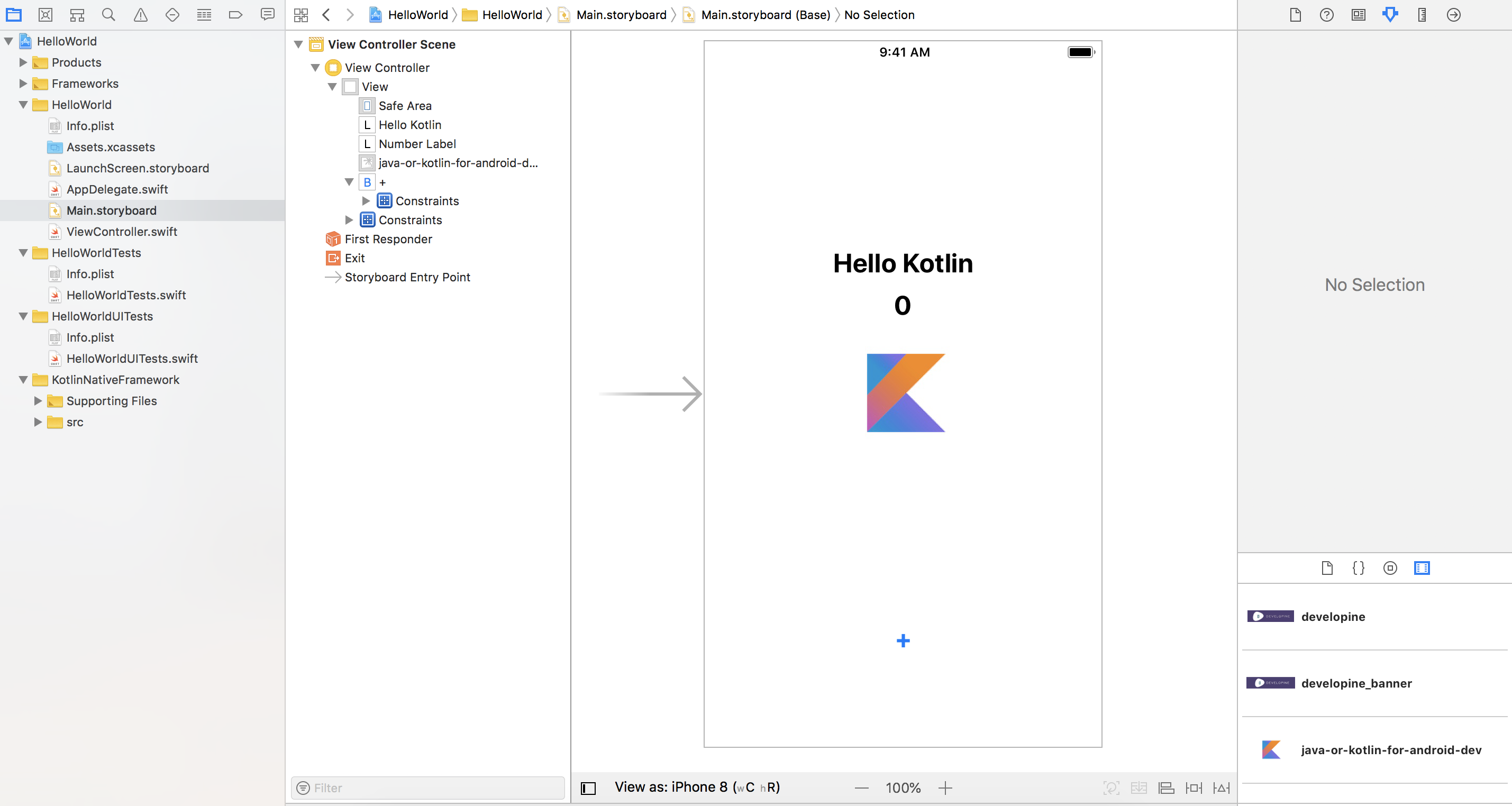 Here is the sample code of ViewController.swift

Output:
here is the screenshot of output screen: 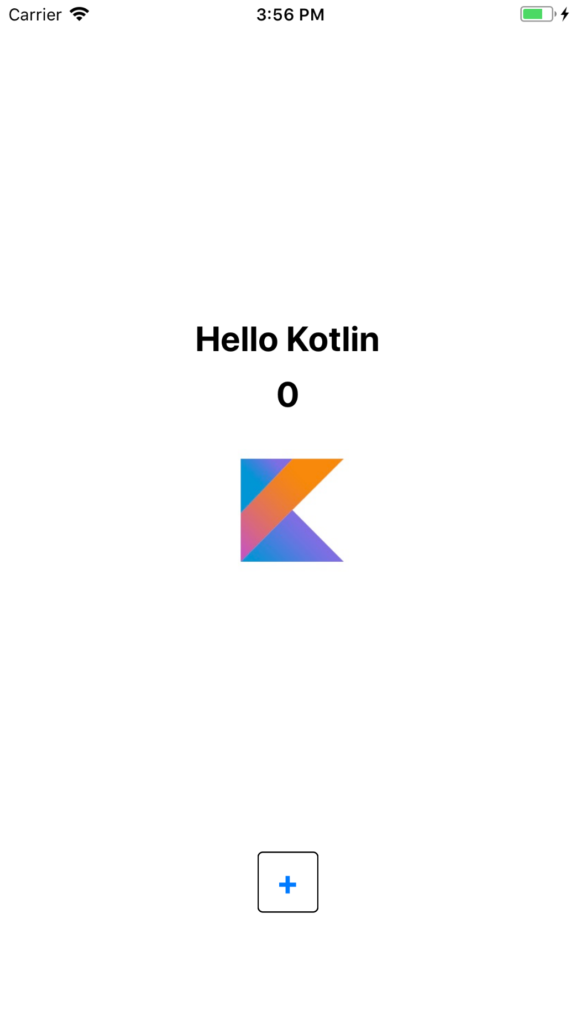 Another Tool can also be used for developing Kotlin Native Apps (CLion).

Kotlin Native projects can also be developed in CLion IDE by Jet Brains.

You have to install two plugins in CLion, Kotlin, and Kotlin Native.

What is Kotlin Multiplatform project?

Initially, Kotlin was started for JVM but after some time Kotlin evolved as modern statically typed programming language and Jet Brains team decided to allow Multi-platform project development in Kotlin.

Which part of the code cannot be shared in Kotlin Native

Each Kotlin Multiplatform has two types of modules.

In this article, we will also explore source code of Kotlin spinner Application available at Github.

And we will see how the code is structured for Server, IOS, Android and Web Application.

Multiplatform project in Kotlin 1.2 is experimental. So all the tools and features are subject to change in future.

Multiplatform project in Kotlin have to be built using Gradle. No other build system is supported.

Kotlin Native supports for interoperability. For platform libraries corresponding libraries are available. For other libraries, Kotlin provides a  tool to generate an interop library.

Kotlin Native can call C functions and get/set data to and from C functions. At build time developer can generate Kotlin header and can get type-safe to Native API of the target platform (iOS, JS, JVM)

We will be discussing Kotlin Spinner Application proposed to exhibit capabilities of Kotlin Native.

All of the modules of the Application are written using Kotlin Native and it consists of following components:-

The website is developed using Kotlin/JS and React framework.

Its website is devloped using Kotlin/JS and React. And its Backend is developed using Ktor framework.

As You can see in above image. Multiplatform project in Kotlin is categorized into three main modules.

Contains shared code and is not specific to any platform. It only contains declarations without platform-specific implementation.

If we need a Date object in our Android, iOS and Web application in Kotlin Native project. All platforms have different implantation for getting Date, Time. So we can define our own class Date in our project and its implementation will be in Platform specific module.

Since we are targeting Android, iOS, web, and server in Kotlin Native. So we have modules for each of these.

Each platform-specific module will have platform dependent code. Also, a platform module is always the implementation of the single common module.

Each module will have its own Gradle build file.

iOS libraries used in the project are located in Frameworks folder.

Images and Storyboard files for the iOS project are located in Konan folder.

We will continuously update this article as Kotlin/Native Framework progresses.

Subscribe now to get latest updates on Kotlin Native.

Source code can be found at https://github.com/jetbrains/kotlinconf-spinner 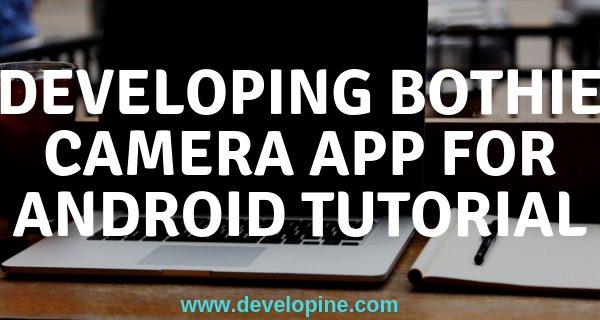 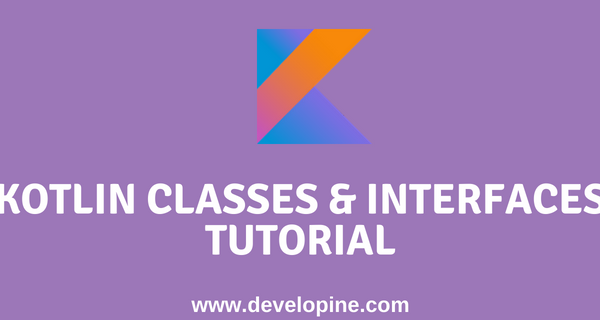 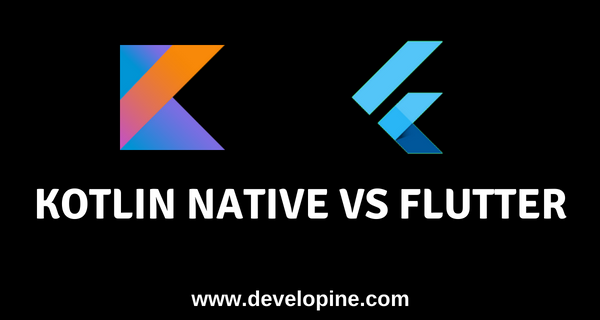 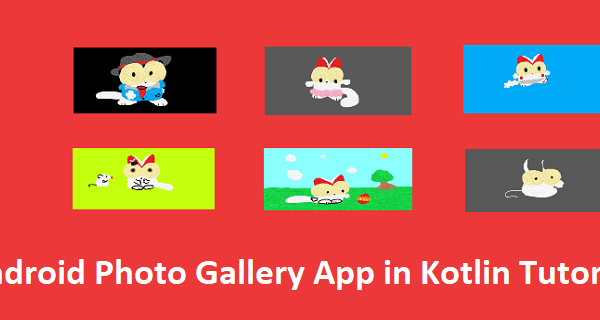